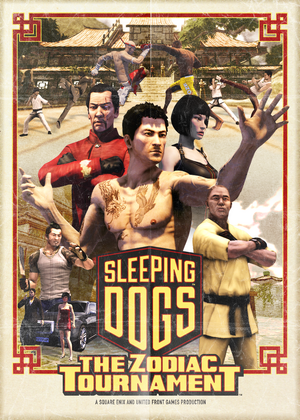 Inspector Teng requests that Wei investigate an illegal fighting tournament taking place on a nearby island named the Zodiac Island. Teng has managed to get Wei an invite as a competitor. After arriving on the island, the Tournament Master, Dr. Zhang, arrives and informs the competitors are "the best of the best of the best" and the tournament is being attended by the richest and most powerful men in Asia. Wei then chats with the other competitors as well as Little Fu, who claims to be a fan of Wei since he helped her uncle in the Night Market.

After defeating several fighters in some brutally lethal matches, as well as traversing some dangerous booby-trapped paths, Little Fu gives Wei some tea before his next match. Unfortunately, the tea turns out to be poisoned, since Fu had bet on an opposing fighter. Despite being handicapped, Wei manages to defeat his next opponent on a one on one battle and cure himself via some medicinal flowers. Wei along with the rest of the contestants are then summoned to the final match. Midway through the match, however, Zhang insists that they battle each other to the death until only one remains.

When the contestants refuse, Zhang reveals that the arena ceiling is covered in spikes and rigged to lower, and it will only stop if only one is left standing. The contestants have no choice but to battle. As they all prepare to fight, Wei makes a deal that whoever survives gets to kill Zhang for everyone else, which they have no problem agreeing to. Wei wins and chases after Zhang. After a climatic battle with Zhang, the latter claims that he made 50 million dollars by hosting the tournament and betting on Wei and promises to give Wei half the money if he spares Zhang's life and become his partner, calling the money "a fair price for swallowing your pride, wouldn't you say?". In response, Wei snaps Zhang's neck and belatedly replies "No. Not even close" and returns alone to Hong Kong while the theme music and credits play out.

Completing the missions gives the player the ability to both replay them and free-roam the island by returning to the "Zodiac Tournament" marker on the main map.

Zodiac Island has its own unique hidden collectibles, 12 Fire Opal Statues. Upon picking up a statue, a short sound clip of Dr. Zhang will play, discussing his opinion of 12 different martial arts style. Finding all 12 statues gives the MMA and Muay Thai outfits a 40% damage bonus and unlocks unique grapple attacks when using each outfit. Once the Zodiac Island missions are completed, any unclaimed statue will appear on the player's mini map. 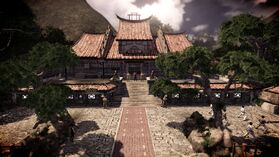 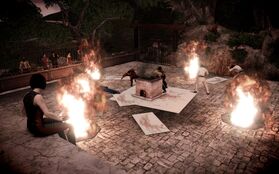 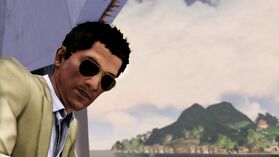 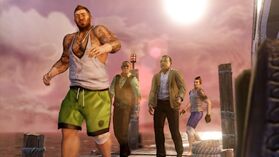 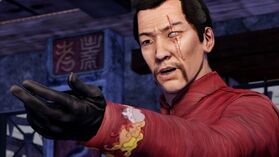 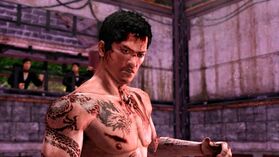 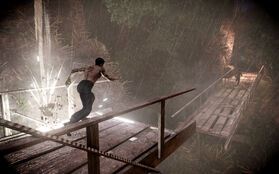 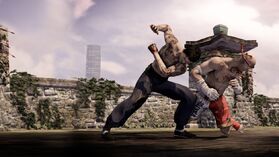 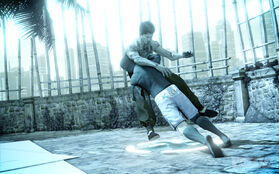 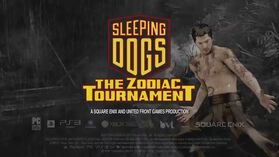 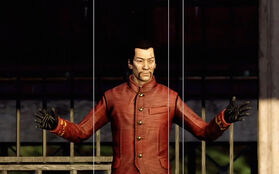 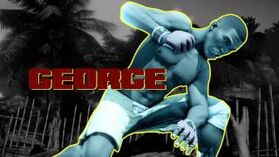 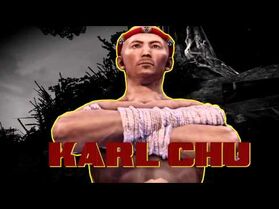 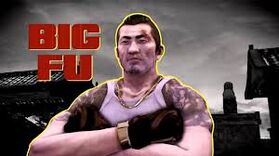