Available now on PS4, Xbox One and PC and released on October 10 (Europe)/October 14 (North America), the Definitive Edition will not only see Wei Shen free-running and man-handling his way through a living, breathing HD Hong Kong, but will also include 24 DLC packs! Amongst the other kick-ass DLCs, that also includes Year of the Snake, Nightmare in North Point and the awesomely explosive Wheels of Fury pack - Kapow!"

"Our old friends over at United Front Games have been busy tinkering away on this one after having already done a masterful job on the original game as well as having played a major role working on the Definitive Edition of Tomb Raider, alongside Crystal Dynamics...

Thanks to the snazzy new tech the current generation delivers, UFG has been able to do more than just scale the resolution to 1080p and the upgraded ambience and visuals of Hong Kong provide quite the backdrop to your undercover operation." 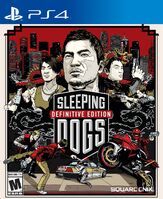 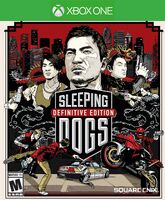 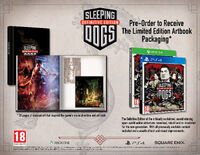