Outfits are a feature in Sleeping Dogs. They are available from vendors or earned by completing certain activities. Outfits often give bonuses to the player, such as increased experience (Face, Cop and Triad) or Melee damage. The higher Wei Shen's Face Level, the more you have access to higher quality clothing.

Note: The Discount Bonus claims to apply only on vehicles; however, this bonus also applies to all official shops, such as Food and Beverages, Massage Parlours and Clothing. Unfortunately, it won't work for the Black Market or Dragon Kick vending machines. Furthermore, it is cumulable with the Dai Lo perk.

In the original version, the DLC outfits are free, though in Sleeping Dogs: Definitive Edition, these are marked as Legendary Outfits, and you have to buy them with money from the Night Market, though some of the outfits, such as the SWAT Tactical Uniform & Crime Scene Investigator, unlock when you complete the Cop Missions. 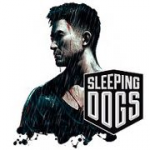 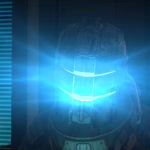 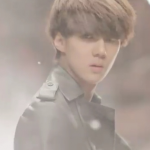