There are 100 lockboxes around Hong Kong for Wei Shen to find.

Completing the mission Make Ilyana Sweat will show the locations of the lockboxes on the minimap.

If you defeat a bunch of tougher enemies (e.g grapplers or brawlers) then there will be a bigger reward in the corresponding lockbox. The money you can find can be up to HK $20,000. You get a HK $2,100 money stash if you get a firearm from the lockbox also. The most common are the HK $5,000 lockboxes and then the HK $10,000 ones. The lockboxes glow blue and flash slightly so they can be easy to find. If you can't find it straight away after defeating enemies then have a look around the area and there should be one nearby to where you fought the enemies. Some lockboxes will also have clothing items inside. 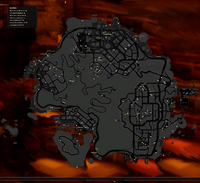 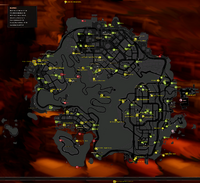 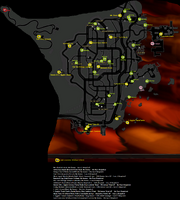 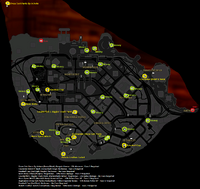 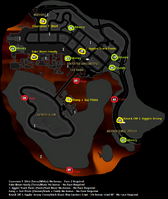 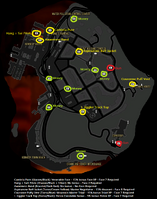